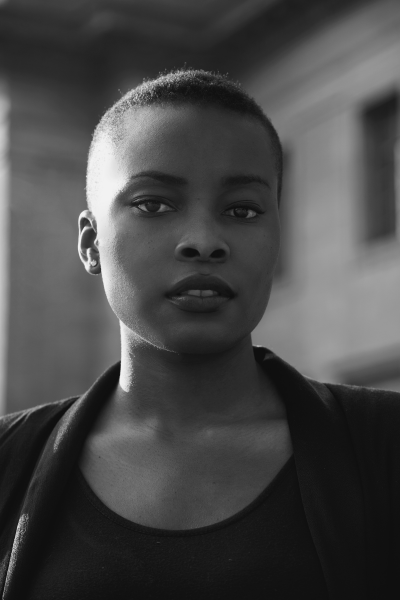 Join The Indigo Press in the launch of their first book, These Bones Will Rise Again by Panashe Chigumadzi. 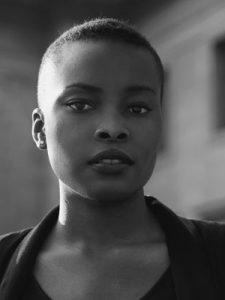 A leading writer of South Africa’s “born-free” generation, Chigumadzi offers a critical analysis of the November 2017 ousting of Robert Mugabe, reflecting on Nehanda, the founding ancestral spirit of Zimbabwe’s revolution and radically reframing the cultural and political history of Zimbabwe to include the perspectives of workers, women and urban movements. 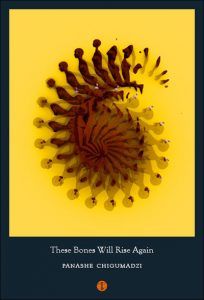 In a searing account that explores the heady post-independence days of the 80s, the economic downturn of the 90s through to the effects of the land reform policies at the end of the century, Chigumadzi weaves together reflections on a nation’s founding spirit, an account of the loss of her own beloved grandmother, and of the thirty-seven years of Robert Mugabe’s rule.

Centred on the two-week crisis in which army generals took over the country but refused to declare a coup, join Chigumadzi to hear about when the people of Zimbabwe seemed to rise again, reclaiming their history.

Price: £10 including a copy of These Bones Will Rise Again