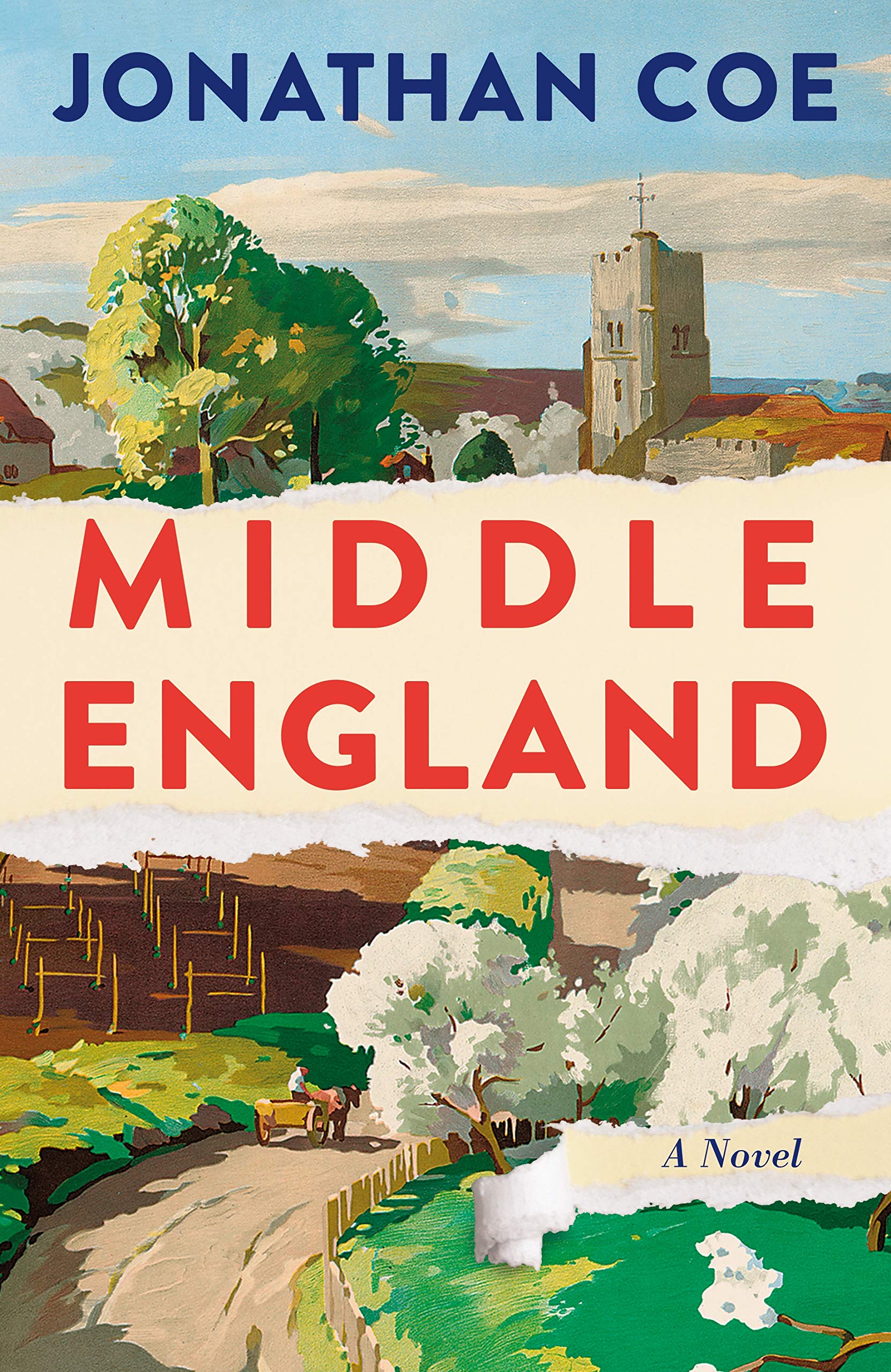 Jonathan Coe’s Middle England is a state-of-the-nation novel beginning eight years ago on the outskirts of Birmingham, where car factories have been replaced by Poundland, and in London, where frenzied riots give way to Olympic fever. It follows a brilliantly vivid cast of characters through a time of immense change.

The Capital by Robert Menasse, expertly translated from the German by Jamie Bulloch, is at once a sharp satire, a crime story, a comedy of manners and a philosophical essay. Billed as the major European novel, and published on the eve of Brexit, at its heart is a powerful pro-European message: no-one should forget the circumstances that gave rise to the European project in the first place.

As Ezra Pound said: “Literature is news that stays news”. Join us and see how these two works of fiction cast more light on our current times than any work of journalism.

The event will be chaired by the Literary Editor of the Financial Times, Frederick Studemann.

Tickets: £10 Standard | £20 with a copy of The Capital by Robert Menasse | £22 with a copy of Middle England by Jonathan Coe | £35 for a ticket and copies of both books. A glass of wine courtesy of the Austrian Cultural Forum included.

Please note this event will take place at All Saints Church. All Saints is a 10-minute walk from West Dulwich and Tulse Hill train stations. It is served by the number 3 bus service from Brixton, the 201 to Thurlow Park Road, and various services to nearby Tulse Hill. There is ample parking in the vicinity.